A Look at Medical Malpractice Insurance for Emergency Physicians

Given the litigious climate of today’s healthcare field , it only makes sense for med students to give careful consideration to hospital malpractice insurance before committing to a specialty, such as emergency medicine. Although it is certainly possible to find affordable emergency medicine malpractice insurance near Miami, students should bear in mind that ER doctors typically pay more in premiums than other specialties. In fact, according to Chron, emergency medicine doctors paid a median of $20,000 in healthcare liability insurance premiums in 2011. The median for all medical specialties combined for that same year was $14,700.

However, this statistic shouldn’t necessarily alarm med students who are considering a career in the ER. Often, healthcare liability insurance is included as part of a total compensation package from the hospital. And while one might think that ER doctors are sued more frequently than other specialties, this assumption is incorrect. In addition, when ER doctors do lose lawsuits, the malpractice payoff is typically less than the average. 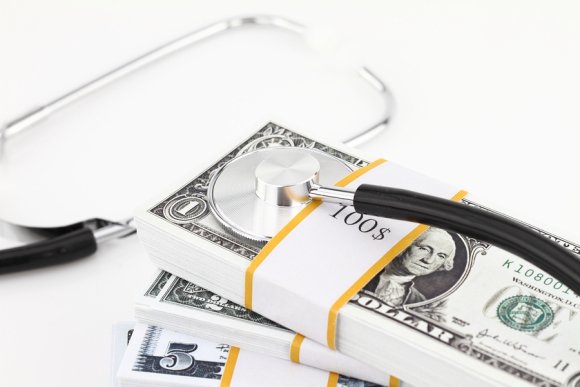